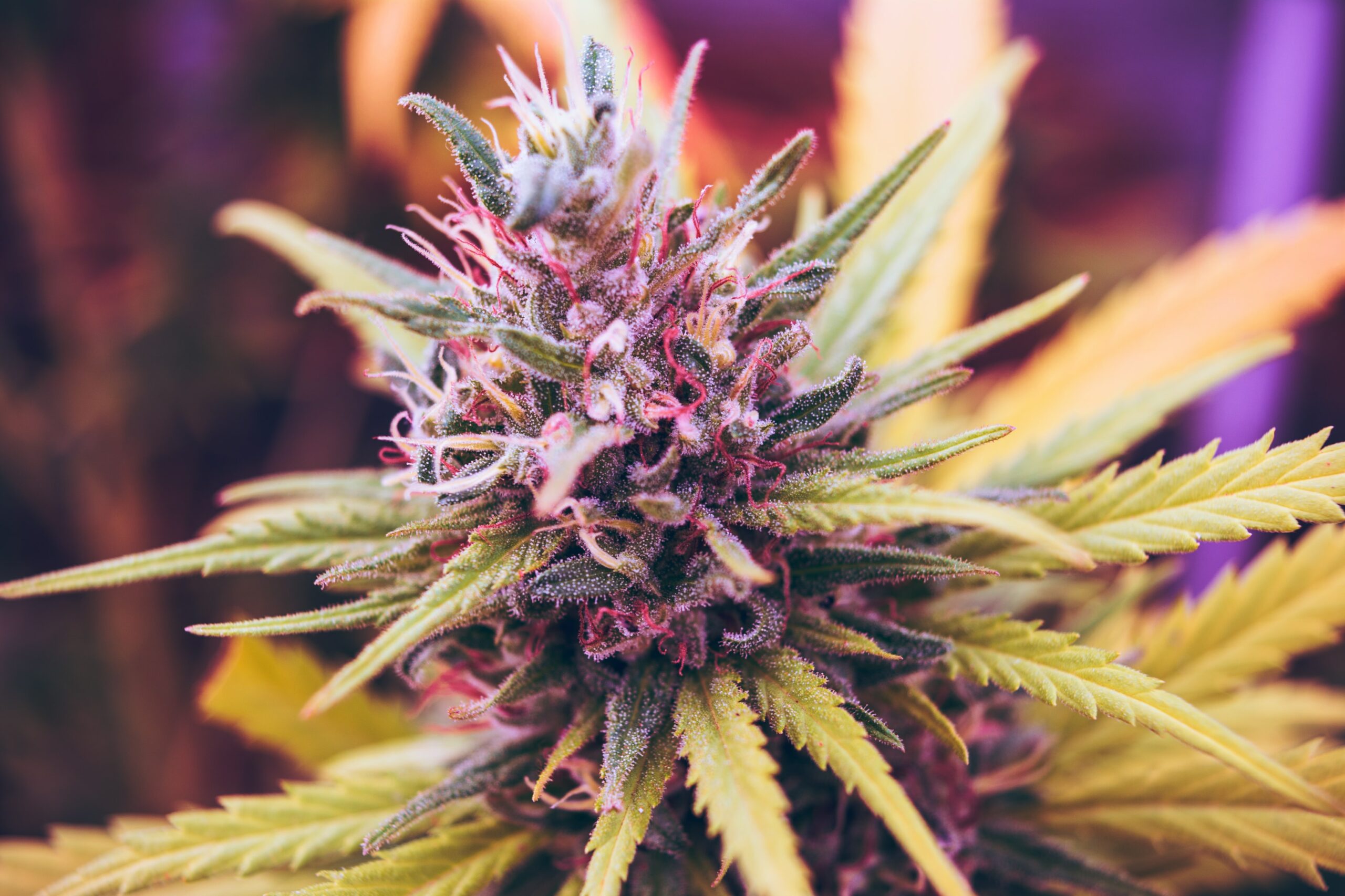 Kava and Weed: A Perfect Combo?

By Alex BirkettMay 8, 2022No Comments

What happens when you mix kava and weed? A lot of people want to know if they can consume both cannabis and kava, but are there any potential side effects to be aware of?

This article will explain the possible benefits, side effects, and experiences of mixing kava and weed.

Kava is a root that has been traditionally used for ceremonial purposes in the South Pacific Islands.

The kava plant is indigenous to the Western Pacific (Fiji, Papua New Guinea, Vanuatu, and Samoa), where it has been used as a ceremonial drink by native peoples for centuries.

Kava is made from the ground up root and typically consumed via kava tea.

Cannabis, also known as marijuana, is a plant that has been used for centuries for its psychoactive effects.

Cannabis contains THC (tetrahydrocannabinol), which is the main compound responsible for the plant’s psychoactive properties.

THC binds to cannabinoid receptors in the brain, creating a variety of effects, including relaxation, euphoria, and increased appetite.

Weed is a slang term for cannabis that is typically used in North America.

Drinking kava feels like a mild sedative. Kava is known for its ability to relax the body and mind. It can also cause drowsiness, so it is often consumed in the evening or before bed.

We’ve written before about using kava as an alcohol alternative (don’t mix the two of these), and it’s also a very good social lubricant.

The taste of kava is usually described as bitter and it can make your mouth numb .

How does smoking weed affect kava?

Smoking weed while drinking kava can intensify the effects of both substances. It tends to remove some of the anxiety associated with cannabis use , while also increasing the sedative effects of kava. This can lead to a more intense experience, which may not be suitable for everyone.

Kava and weed are both popular substances that are often used for their relaxing effects. While they can be consumed separately, some people enjoy mixing them together.

So, what happens when you mix kava and weed?

Some people say that kava and weed have similar effects, while others find that the two substances complement each other well.

While this is not a recommendation or medical advice, it seems that mixing the two substances is likely not harmful (again, do your own due diligence here – this is just an article online).

People describe the mixture as relaxing, euphoric, and sedating.

You may be able to achieve some of the same effects just taking CBD as well if consuming cannabis produces too much sensation for you. The kavalactones will provide a great anxiety relief and sedation on their own, so you may not need the weed aspect at all.

As always, start low and slow when trying any new substances. And please remember that kava can potentiate the effects of alcohol, so don’t drink if you’re planning on taking kava! That could end up being a very unpleasant experience. Have you ever tried kava and weed together

So, if you’re looking for a way to relax and unwind, kava and weed might be the perfect mix for you. Thanks for reading!

Do you have any experience with kava and weed? Let us know in the comments below!