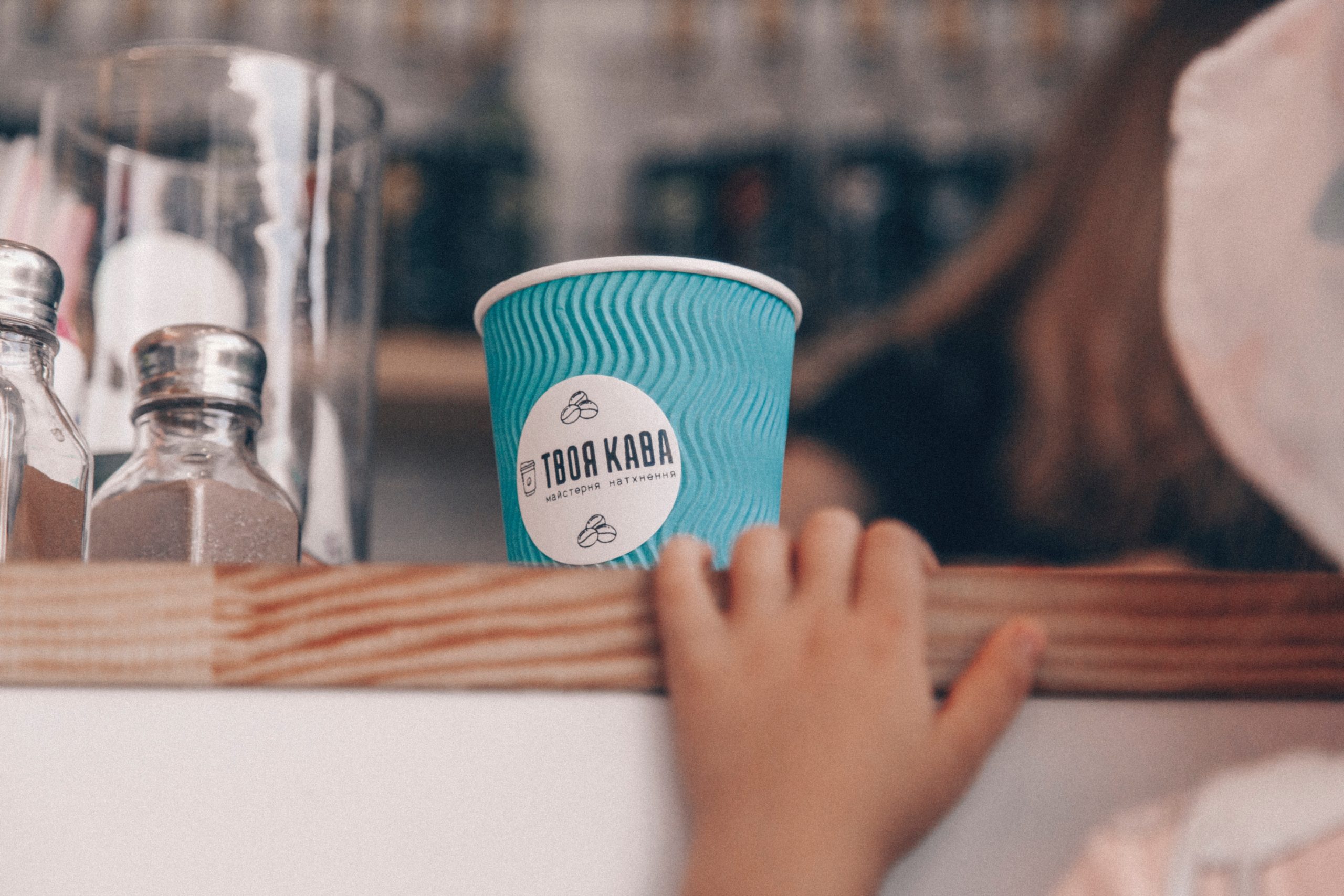 Damiana and Kava: What’s the Difference?

By George MathewFebruary 4, 2020No Comments

Kava and Damiana are similar, but also quite different. They’re often lumped together categorically, but there are some clear differences between them. Both of them have very unique properties, they come from different plants and have different uses.

So let’s look at them in more detail.

Where Do Damiana and Kava Grow?

Kava is found peppered throughout the islands of Fiji, Vanauto, and Hawaii. These are the only places where Kava grows.  Since it’s limited to just a few geographic locations, Kava carries a certain exclusivity around it. This commands high prices and demand.

On the flip side, Damiana grows in a number of places like Central American regions, Mexico and South America. Damiana is also abundantly found in North America and grows quite well in Texas.

To sum up, you could grow Damiana in your backyard.

The Kava you encounter in powdered form is almost always the root of the plant known as Piper Mystheticum and the name literally means intoxicating pepper.

Damiana comes from a small shrub Turnera Diffusa known for its aromatic flowers.

How to Use Damiana and Kava

The most common way to prepare the Kava beverage is to use the sun-dried roots of the plant.

For several centuries together, roots dried this way were infused in a hot beverage consumed during social gatherings. Kava’s prominence as a social adhesive is a well documented cultural feature of the Pacific islands. Kava can be either drunk socially or taken as a health supplement.

Even today a popular way of consuming kava is by soaking the dried leaves or roots in water to make drinks or tea. You can also powder the roots and mix it with coconut milk. People get creative with kava – you can add the extract to candies or smoothies, and there are even some reports of people smoking it.

Damiana’s leaves and steam are dried and used in powdered form. It’s added to water and ingested.

Those who use kava feel less stressed on drinking the concoction. In addition to feeling relaxed, depending on the dose, you might also feel sleepy.

Kava has been taken for centuries for its myriad of positive effects. The reported benefits range from pain relief to relaxing the muscles and as an agent to induce sleep. Some people have even used it to help assuage urinary tract infections and for relieving anxiety.

Along with plenty of good benefits, there may also be side effects, especially when people try and replace prescription drugs with it.

Damiana gained popularity in Mexico as a treatment for anxiety and is also used as an aphrodisiac.

There are several benefits to the body ranging from allaying depression, to treating headaches and to improve sexual function. Damiana is a popular ingredient used in herbal medicines and as a ready remedy for headaches, depression, stomach problems, constipation, and others. The most well-known use of the plant is to improve sexual appetite. In addition, it can help with other sexual problems.

Unlike damiana, kava doesn’t have any purported impact on sexual function.

In a trial study conducted in 2013, researchers gave either a kava extract or a placebo to 75 people with anxiety disorders.

The study showed that kava had a small but significant effect on reducing anxiety symptoms. Those who participated reported headaches but no liver damage or any other side effects.

In a long term study investigating the impact of kava on anxiety published in 1997 researchers saw that the extract significantly reduced the severity of anxiety that participants experienced.

No side effects related to dependency or withdrawal of the drug presented themselves.

A study conducted in 2009 on rats found that damiana helped sexually exhausted rats to a second ejaculation. The researchers concluded that flavonoids found in the herb might have been responsible for this.

Despite the strong association that aphrodisiacs have with men, research points out that the herb can also help women enjoy sexual satisfaction as well.

A test study showed that damiana improved women’s satisfaction with their sex lives. In the study, researchers gave women either Arginmax or a placebo for 4 weeks. At the end of the study, 73% of women reported an increase in sexual desire, improved vaginal lubrication, felt better clitoral receptivity all of which combined resulted in a higher frequency of sex with their partners. Among those who had a placebo only 37% reported similar effects.

In a 2013 study researchers gave women a supplement formula consisting of damiana, yerba mate, guarana plus and insulin based soluble fiber 15 minutes before meals. Those given the supplement ate much less food compared to those were given a placebo.

The study also found those who took the supplement stayed full for a longer duration.

In addition, participants who took the supplement for 45 days or more lost 11 pounds on average.

Are there any health risks?

To improve the impact people regularly combine damiana with kava or other plant extracts to deliver an even more powerful effect. This can be risky since both kava and damiana can have interaction effects as well as their own suite of side effects.

Damiana isn’t approved for medicinal use by the FDA. At the same time neither are illegal in the US.

How should you take damiana and kava?

Follow the directions strictly as shown in the package or as directed by your doctor.

There are a couple of allergic effects to damiana which can range from seizures to convulsions, trouble in breathing, fever, vomiting, and others.

Stop using these products if you’re feeling any of these.

Reactions range from convulsions and other symptoms that one gets if he/she has rabies. But those symptoms only tend to occur at exceptionally high doses of 200 grams or more of damiana. It remains to be said that high-quality products consumed at the right dose make them relatively safe to use. The reports regarding dangers to liver functioning should be taken with a pinch of salt. News reports often tend to blow stray reports out of proportion while being dishonest with the actual truth. Problems to the liver almost never happen with export quality kava. And newly introduced standards ensure that the quality is maintained across the board wherever the product is sourced from.

I hope this post clarified how different damiana and kava are from each other. With these differences you can use them in the right way and get the biggest benefits possible. Kava and damiana have their place. At moderation, both these plants can improve the quality of life and keep certain illnesses at bay.