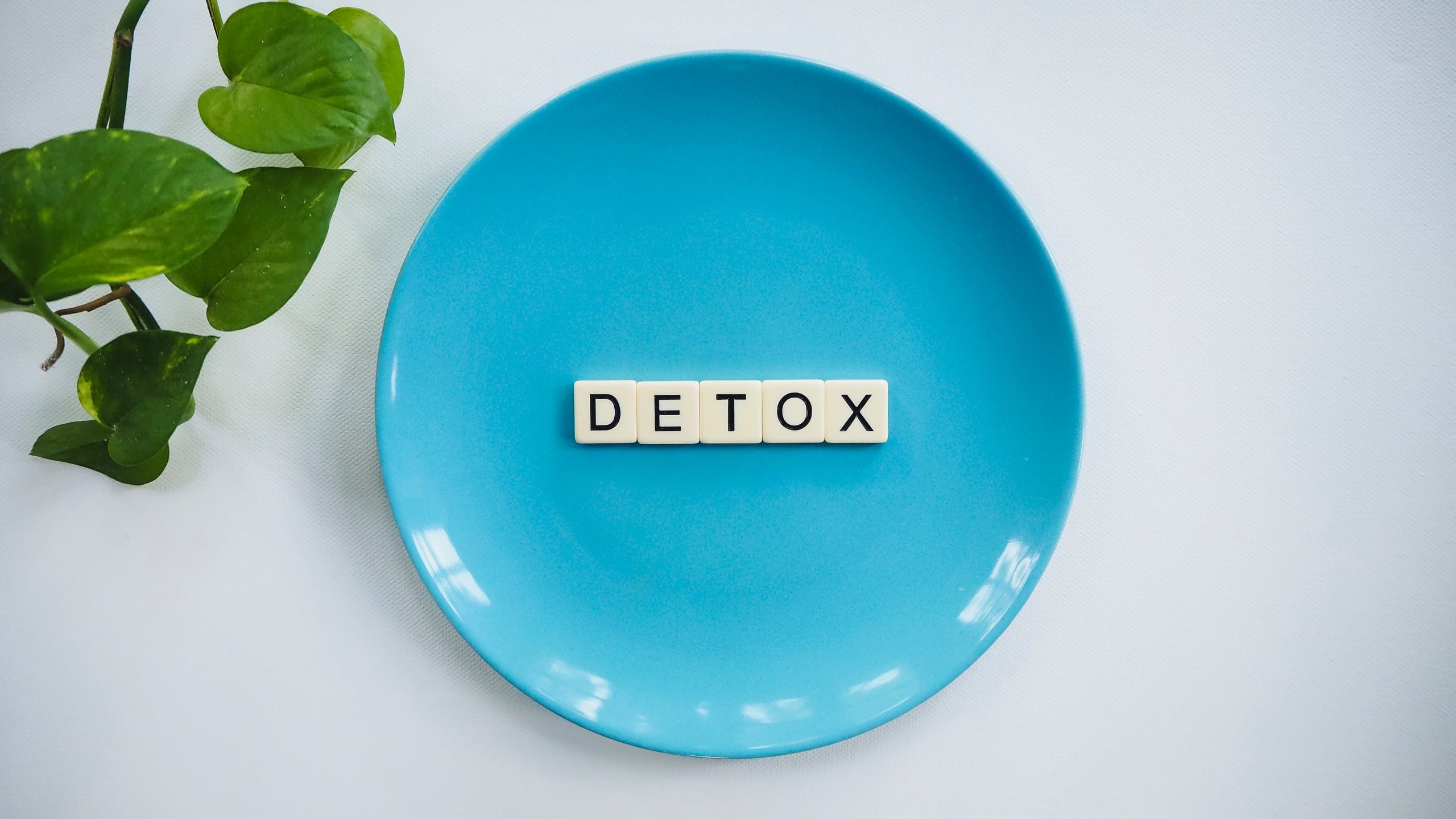 Kava Withdrawal: Is it a Concern?

By George MathewFebruary 3, 2020No Comments

Kava is commonly found on the islands of the South Pacific region. It’s also called kava kava, awa and piper methysticum. The herb has been used by islanders for many centuries owing to its medicinal properties. Kava is an integral part of the Polynesian culture and is now quickly gaining prominence all over the world as a new audience adopts it.

The greatest demand is for the roots of the plant and its stem. Kava is psychoactive but non-alcoholic. To get the most benefits, place the root and stem inside a sack and soak the whole thing in water. Drink the water. Kava is popular around the world because it helps you relax without any side-effects if at all. The relaxing effect it brings doesn’t cloud thought or judgment unlike alcohol or drugs.

As word spread about its psychoactive benefits people all over the world increasingly took to kava for recreational use. Kava reduces anxiety, insomnia and is great for treating depression. The right dose of kava is said to be as effective as benzodiazepines.

The herb is believed to be non-addictive.

Developing a dependence on anything be it drugs, a particular habit or something else can lead to withdrawal symptoms which like other addictions can be difficult to treat. Especially so with kava since there isn’t much research on these new exotic plants.

The active ingredients called kavalactones are responsible for the response kava produces to anxiety, stress, and mood. If you abuse kava long term to get relief from stress or to lift your mood its best to seek professional help to get relief.

This isn’t an exhaustive list of withdrawal symptoms but gives you a rough idea of what to expect:

Kava has played an important role in ceremonial gatherings for centuries together. Active components called Kavalactones influence the non-opioid pathways of the brain. The results? Deep relaxation and improved alertness. That means people tend to abuse the product to feel good.

Withdrawal is the name given to the set of circumstances where the body cannot function as it normally used to without the presence of kava in the system.

Abuse of kava creates an artificial scarcity leading the body to falsely believe that it cannot function properly without kava. These symptoms continue until the brain resets itself. Upon reset, the brain takes itself back to the stage and level of functioning to where it was before you began abusing kava. The symptoms are scary but with assisted help, there’s nothing you cannot control.

Depending on the severity of your kava dependence you could experience several psychological and physiological withdrawal symptoms.

Current research about the nature of kava withdrawal talks primarily about three stages of withdrawal.

Acute withdrawal phase: this begins a few days after quitting and with this you experience even worse withdrawal symptoms.

Protracted withdrawal phase:  If you used kava along with alcohol at this stage you find severe withdrawal symptoms.

As with every case, no one can tell you how the kava withdrawal is going to last. The right assistance can help you tide over these symptoms even if the severity is high. With family support, you might find yourselves inching close to long-lasting recovery.

However, one thing I can say is symptoms can last from a few days to several weeks based on how long and in which doses you used kava. It also depends on your own physiology as well.

The nature of kava withdrawal

With withdrawal, you may experience a range of symptoms like excessive sweating, nausea, and other symptoms.

Kava is often thought to be something that doesn’t harm your body and is also frequently recommended as part of alternative therapy to those who are attempting to quit alcohol or drugs. The truth is there’s scope of abuse even with kava. And at increasingly higher doses Kava does pose risk. If you want kava for temporary relief the best bet is to use kava in moderation. With a little bit of common sense you can enjoy the herb without any side-effects.

With larger doses and frequent use, you may develop severe withdrawal symptoms.

To avoid dependence always consider kava for the short-term say 2 to 3 months.

Kava shouldn’t be consumed along with alcohol or psychotropic medicines like antidepressants. That makes it even harder to quit.

The fact that it’s a naturally occurring herb doesn’t make it entirely risk-free. Kava works by releasing gamma-aminobutyric acid which is a feel-good hormone. A constant artificial influence on the production of GABA can and does lead to withdrawal symptoms if you suddenly quit.

Detoxification and easing into a state where you are no longer dependent on kava is your best bet to quit kava.

Detoxification is the name of the process your body naturally takes to get rid of all traces of Kava from the system.

Once the process has started it goes on until the last trace of kava leaves your body. This is followed by uncomfortable withdrawal symptoms. The withdrawal symptoms can be highly discomforting. To ensure success you need to follow the right methodology. A detox carried out by medical doctors and professionals is your best bet.

They know the best route to alleviate withdrawal symptoms while speeding up the detox process. It’s safe.

The tapering method is one of the ways that help you safely traverse the ordeal that detox surrounds itself with. The program works like any other drug rehabilitation program with gradually reducing the dose of kava over a period of time. It gives your body enough time to condition and reset itself.

With the tapering method, the amount of discomfort you go through is also minimum. The tapering method offers the highest likelihood for you to withdraw from kava and regain your physical and mental well being.

You can also home detox. And it’s certainly quite risky. But this approach can lead to complications later on. Also, home remedies fail to properly catch the culprit and you could just as easily relapse to the condition you were in before.

There’s very little evidence on whether kava is addictive. That’s not to say kava is fully risk-free.

Withdrawal symptoms are unpredictable leaving you unsure if the worst is over or is yet to come. It can leave you unreasonably happy or sad. With a home detox, there’s always a bigger risk of falling back into Kava abuse once again as there aren’t people to stop you from doing that.

There’s a lack of research which means no one can say for sure how long the detox is going to take. This results in multiple false positives. That said there are plenty of medications that can help allay the symptoms. Before you undertake a kava detox its best to consult a physician to understand the best possible risk-free route for you.

What do you think?