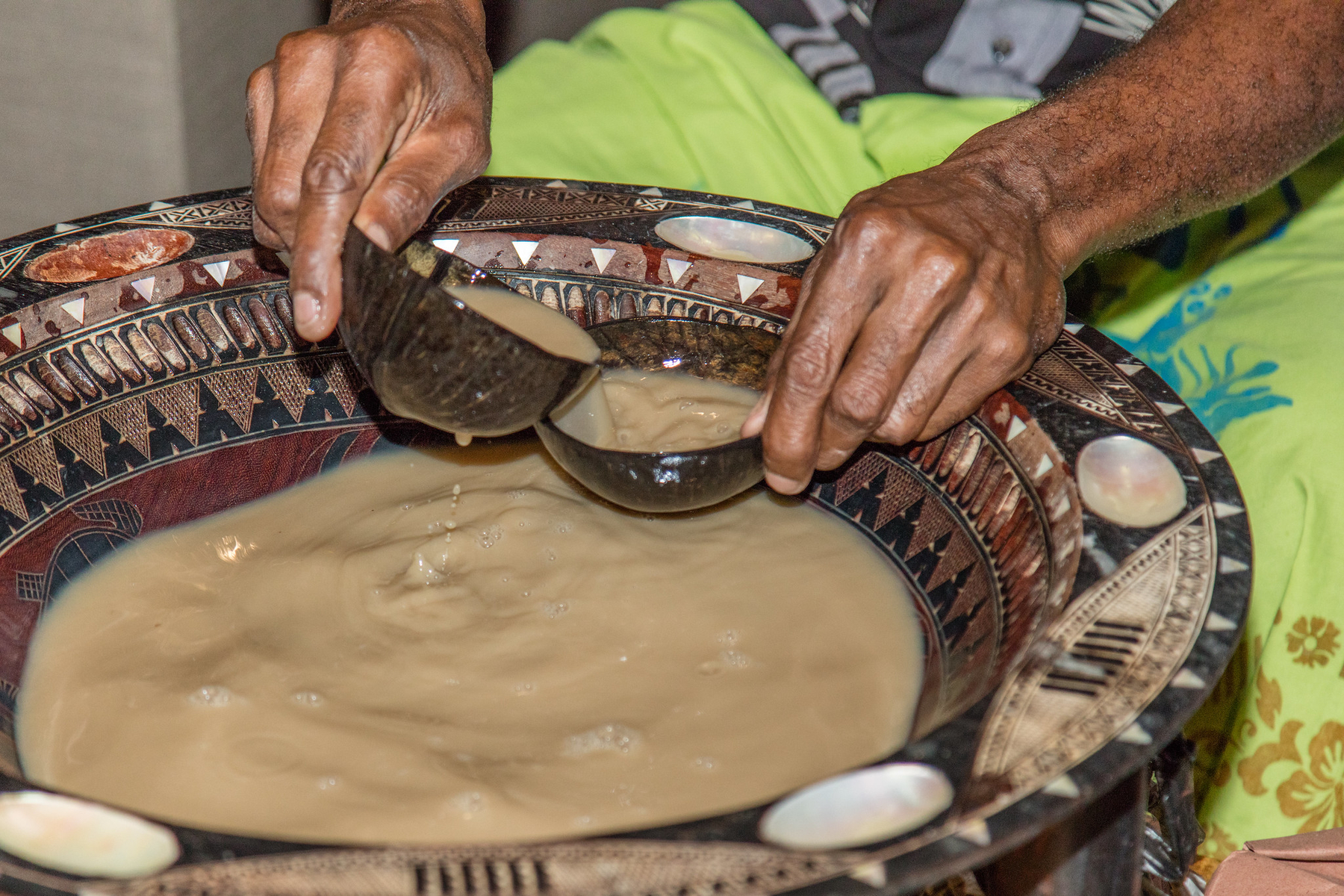 Is Kava Legal? Here’s The Current State of Affairs

By George MathewFebruary 18, 2020No Comments

Kava is a herb predominantly found on the South Pacific islands. The kava you know and recognize popularly is the powdered root of the plant.  For over 3000 years, kava has remained an integral part of the daily life and ceremonies of the islanders.

Also known as awa awa, kava comes from the plant scientifically called as piper methysticum. The roots and sometimes the stem and leaves of the shrub are used to make the concoction. Kava is said to be psychoactive but nonalcoholic. And these unique properties made it find its way to popular culture.

Kava is said to help you feel more relaxed. The relaxation doesn’t come at the cost of impaired cognitive abilities. You’re still able to think clearly, feel and see everything around you.

When westerners adapted the herb, it was for these special effects. They began to increasingly use it to help themselves with relaxation, to help them with the ill-effects of stress and anxiety, and to help with sleeplessness. Despite being seen as a herb that can help with anxiety, kava has had a checkered past.

Reports of liver damage associated with kava use made a lot of countries ban kava. While it’s legal in the United States, countries like Canada and a lot of the member countries of the EU banned kava. Kava extracts along with any supplements containing kava or kavalactones can’t be sold in many EU member countries till date. However, the rules are much more lenient now. EU customers can import kava for their personal use.

Poland is one of the few EU member nations where kava is totally banned. You can’t import kava for personal use, much less buy or sell kava. Germany initially banned kava but lifted the ban later on. As far as Australia is concerned, there are countless rules around importing herbs and medicines into Australia. Kava isn’t illegal but the complexity of importing kava makes it a difficult item to import, buy or sell.

As of now most EU member nations have at least partially lifted the ban. Kava is also legal in Canada.

Despite health concerns, kava is legal in the U.S. market. So much so that around 100 kava bars have popped up all over the nation.

Why is kava banned in certain regions

It’s common knowledge that kava can help with anxiety.

A study conducted in Germany in 2002 found that kava could potentially cause liver damage. The study linked 30 cases of liver damage to kava use. This led to a regulatory ban in Germany. The ban has now been reversed once they realized that the reports around kava toxicity were blown out of proportion.

However, health concerns still remain at large. That’s one reason why you must be cautious when using kava.

Tips to use kava safely

If you’re beginning to explore kava you might have several questions in your mind. You might wonder what’s the right dosage to take.

How long is a piece of string? It depends. In much the same manner, the right dosage has many variables.

Before you decide upon a dose answer the following questions:

The frequency matters as well. Whether you consume it as a tea at a certain time or drink it throughout the day matters.

There are certainly no clear guidelines on the amounts a person can safely use. That means you must exercise caution. There’s no hard and fast rule on what’s safe and what’s not and what’s right for you and what’s not. So that leads to experimentation. And sometimes these experiments can result in wary results.

However, one thing is clear. If you drink too much kava you might feel dizzy, you might experience double vision and other symptoms. To be safe, start with low amounts say 1 to 2 tablespoons of kava.

In addition, heed to the guidelines set out by the Food and Drug Administration FDA.

FDA’s position is that people with existing liver conditions or those taking drugs that can affect the liver shouldn’t take kava without consulting with their physicians first.

For those without any liver conditions, taking kava under recommended doses is apparently safe for you. If you overdose on kava you may experience nausea, numbness, drowsiness and may not have entire control over the body.

It’s also felt that if standardized kava is available for import none of these problems would arise. But certain manufacturers tend to cut corners by mixing kava stem and leaves along with the root. These parts of the kava plant can result in detrimental side effects.

Also, in the South Pacific islands, there are over 103 different varieties of kava. And it’s possible a few of them are toxic in nature.

There are a few stray instances of using kava that led to liver problems. The herb and supplements thereof are banned in certain countries owing to this.

The negativity surrounding kava comes from some news reports that kava can potentially harm the liver. This generally happens at high doses in excess of 200g which is a relatively big dose to be taking. That’s not all. The real harm comes from mixing kava along with prescription drugs. And not from kava alone.

There’s certainly some uncertainty around kava but the FDA hasn’t made it illegal and there’s a lot of potential for kava. Prescription medicines for sleep or over the counter medications are never the best cure for sleeplessness.