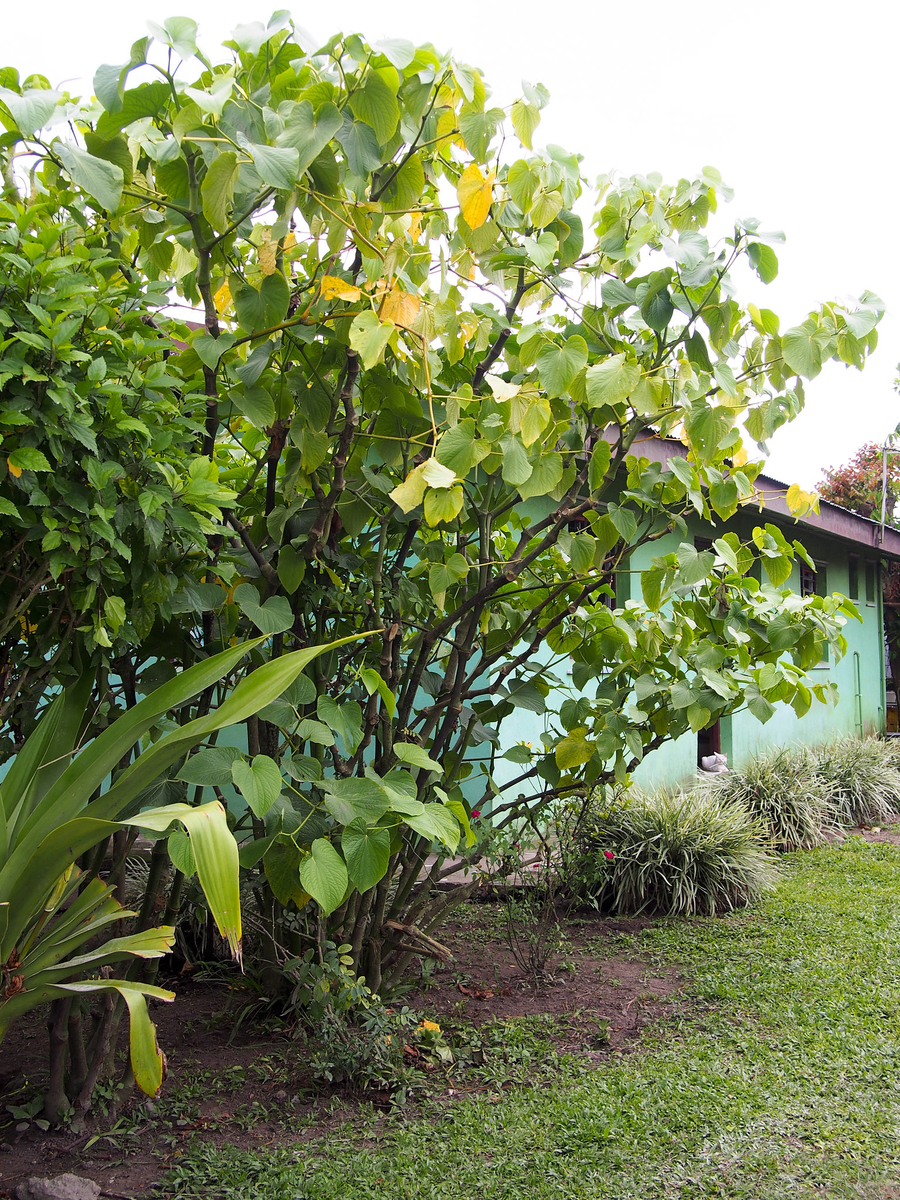 Can You Smoke Kava Kava?

By George MathewFebruary 18, 2020No Comments

Kava is available in a lot of forms. It’s available as liquigels, juice, powders, you can grind it up as a paste or get its powdered root.

As the number of forms varies so does the variety in preparation. Kava is consumed as a tea and a beverage.

Despite the variety some of us like smoking kava. If you want to know if you can smoke kava here’s your answer.

The problem with smoking kava is that its most potent parts – the kavalactones go up in flames when you heat it above 140 degrees fahrenheit.

Some other names kava is popularly known by are kawa, awa, kava kava and lawena.

There are multiple different ways in which you can consume kava.

One of the most well-known ways is by brewing kava into tea. Grind up sun-dried kava roots and mix into hot water and drink it. Tea is a familiar beverage and it preserves the richness of kava. There are also gelatin-based kava capsules you can pop.

Another thing you can do is vape kava.

It’s legal to possess and consume kava in the US. However, there may be other laws around the abuse of kava. If you drive under the influence of kava there’s a possibility of arrest. And if an officer finds you high under kava they’re within the law to investigate it.

Kava was harvested and made popular because it helps you relax. The islanders of the South Pacific islands began using kava and drinking it or chewing the roots for the calming effect it provides. And nowhere in the pacific islands is kava smoked to get these effects.

The side effects to smoking kava aren’t fully understood.

The effects of smoking kava too are inconclusive and haven’t actually been studied empirically. All we have is anecdotal data from people on forums.

Many people who tried smoking kava reportedly felt nothing. Kava is said to have 18 different kavalactones that all play a role so that it has a relaxing effect on the body and mind. But at the temperature you smoke kava these tend to break down. Once these compounds have broken down or charred themselves there’s little to no use of smoking kava.

The compounds in kava that help promote relaxation are as follows:

Kavain promotes relaxation by acting as a sedative. It is a muscle relaxant which means you feel loosened up but you’re mentally alert as well.

There’s a second compound called desmethyoxyyangonin which is said to boost dopamine levels. This leaves you feeling incredibly happy and relaxed.

The third compound yangonin is said to impact brain functioning just the way marijuana does.

Tea recipes with kava generally use the powdered root. Smoking is an assured way of destroying the active compounds present in kava. Once that happens kava is rendered useless.

However, if you get lucky, sometimes it’s still possible to get the same psychoactive benefits of kava if you’re smoking it as with a brew.

Those have smoked kava reportedly at times get a feeling of relaxation coupled with a slight numbing on inhaling the smoke. You might feel a bit euphoric along with elevated mental alertness. You may feel your body is much lighter courtesy of the sedation.

Kava smokers experience better eyesight for a short time. They also report seeing colors much more vividly and experience a feeling of euphoria.

The fact remains that kavalactones go up in whiff of smoke. So it isn’t the best way to consume kava. The effects associated with a regular kava brew that brings in relaxation are next to absent when smoking kava.

An oral cold brew should be your choice of kava if you are using kava to help you sleep or are trying to relax. However, for experimenting, you may choose to smoke kava. The best thing to do is to use a vaporizer. That way you don’t char kava and you can set the vaporizer at the lowest temperature setting.

A vaporizer is a good choice that allows you to smoke kava while keeping most of its compounds intact.

It also remains to be said that it isn’t advisable under any means that you smoke the leaves and stem of the plant. Smoke a small amount of kava to see the feelings it generates.

If you experience any side effects much more than usual then refrain from driving under the effect of kava.

It remains to be said that there’s very little research on the possible side effects of smoking kava. I’d probably recommend against it. If you were expecting the same effects that you get with a marijuana joint, you’re going to be disappointed.