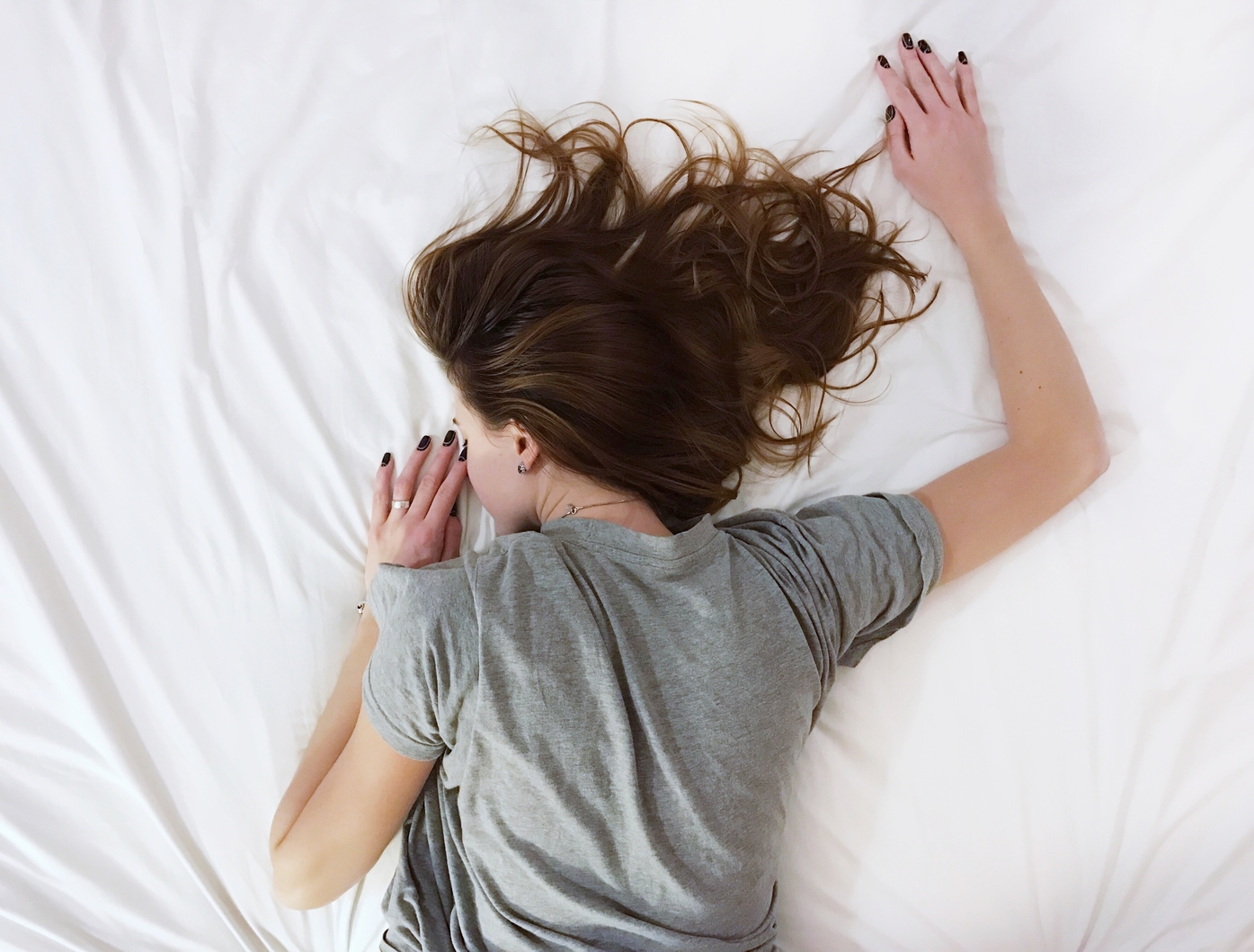 Kava For Sleep? Here’s What The Evidence Says

By George MathewFebruary 17, 2020No Comments

We’re all too stressed out. Everyone.

Our daily lives are so hectic that the ensuing stress doesn’t let us perform day-to-day activities with ease. Stress results in us taking time off from work. And if we’re at work stress stops us from focusing on work. This results in less than ideal productivity.

83% of US workers say they have work-related stress. And US businesses lose $300 billion or more every year as a result of this stress.

Stress, directly and indirectly, contributes to a large number of problems for people across the world. One of the biggest problems is people lose sleep worrying over their finances and jobs. And that trend is only going to continue. Kava is known to help with stress.

Kava kava is chock-full of kavalactones, a class of compounds that among other things are also known to help induce sleep. The kavalactones present inside kava play a big role in helping induce sleep among those who consume kava as tea or a drink.

There aren’t many scientific studies pointing out the effectiveness of kava at inducing sleep. No one can say for sure if kava can solve all your sleep issues. However, lot of people bear testament to the calming effects of kava owing to which they were able to enjoy better sleep.

Tests conducted on animals have shown that kava can help regulate the sleep cycle. The study that used lab rats conducted in 2005 showed that sleep-deprived rats took less time to fall asleep if they had kava.

So that’s a starter.

Clinical trials were conducted to understand kava’s effectiveness on people’s sleep problems with one study published in the Journal of Affective disorders in 2004.

The study focused on people who had sleep disturbances stemming from anxiety or stress. 61 patients received daily doses of kava or a placebo for four weeks. At the end of the period, those given kava showed that kava helped improve sleep quality compared to those with the placebo alone.

In an earlier study conducted in 2001, the experiment showed that kava use led to significant improvements in stress-induced insomnia.

24 patients suffering from stress-induced insomnia were given kava for six weeks. They started falling asleep quicker. It also helped improve the number of total hours slept. In addition to this, they were in a much better mood upon waking. Finally the severity of the stress the participants experienced also appeared to go down a bit.

At the same time, there are also studies that categorically showed otherwise.

An internet based study published in the journal of medicine in 2005 shows that kava may not be the most effective solution for sleeplessness. The study gave participants a mixture of kava, valerian, or a placebo. At the end of the period, neither kava or valerian had any impact on anxiety or insomnia symptoms effectively compared to the placebo.

How does kava improve sleep

Chronic stress and anxiety are shown to increase stress leading to disturbed sleep caused in part due to an increase in anxiety.

One big reason why people can’t sleep properly is stress. The day-to-day stresses that occupy our life are many and we tend to overthink these and make a mountain out of them.

We spend many fretful nights as a result of all the stress. After a full night we are still stressed and worried about what the day holds for us.

To relieve tension and improve the quality of your sleep some resort to aromatherapy. Some take caffeine or exercise regularly. Still others rely on cultivating a habit of waking up and sleeping at the same time every day.

There are a lot of herbs that are peddled as sleep aids. Among these kava must have created the biggest splash. It has raised several questions over its purported benefits.

Kava has been popular for several years together now in Western countries. It has a rich history of use as a ceremonial herb. It’s of great significance in the Polynesian culture. The herb became popular as an alternative to drugs and alcohol for helping with sleep and anxiety in the West.

Kava has a soothing relaxing effect which makes it a prime candidate to help sleeplessness and anxiety. Throughout centuries kava has formed a distinct part of the lives of the people of pacific islands. Kava is said to be toxic but so far it hasn’t resulted in any toxicity related problems in islanders.

A kava drink helps you quiet your mind. How?

There are quite a few active ingredients like kavalactones that directly affect the brain’s control center (amygdala) for sleep. The amygdala is what controls our response to fear and anxiety. Kavalactones bind to these receptors and calm the mind. This improves our sense of well being and generates a feeling of calm all of which, combined lull, you to sleep.

Kava also helps with muscle tension. This not only helps relax the mind but also aches and pain.

How to take kava for sleep?

If you’re taking kava for sleep the best thing to do is prepare the drink a couple of hours before you sleep.

Kava is all-natural and takes some time to fully kick in. It’s also recommended that you eat food well ahead of time, say at least 2 hours ahead. As the food you eat can react with kava and reduce its effectiveness.

Drink kava as a tea or as a flavored instant kava drink and in a few minutes, you will see the drink kicking in.

Choose a variety that helps with sleep

There are many varieties of kava available.

There are a couple of varieties of kava available known as heady, heavy or balanced. Heady kavas are great at promoting relaxation but they don’t aid sleep much. Heavy kavas promote relaxation, sleepiness and it’s best to use these later during the day.

The Vanuatu variety is heavy kava and is best consumed an hour before you sleep. The kava imported from the islands of Fiji can also be clubbed under the heavy variety.

Whether we like it or not, we are living in a fast-paced world. To keep up with the change our minds are constantly racing ahead. We are always stressed and on edge. And during these times it can be challenging to get a good night’s sleep.

Kava is a natural herb you can turn to when you’re restless and hope for a good night’s sleep when pills are your only other option. Ideally consume kava just an hour before bed. Tea by itself promotes relaxation. Depending on how stressed you feel, use one or two teaspoons or 1 or 2 tea bags at once.

Immediately you will notice a sense of numbness spreading around your mouth. This is because of the natural pain relievers in kava. They also relieve muscle spasms and pain.