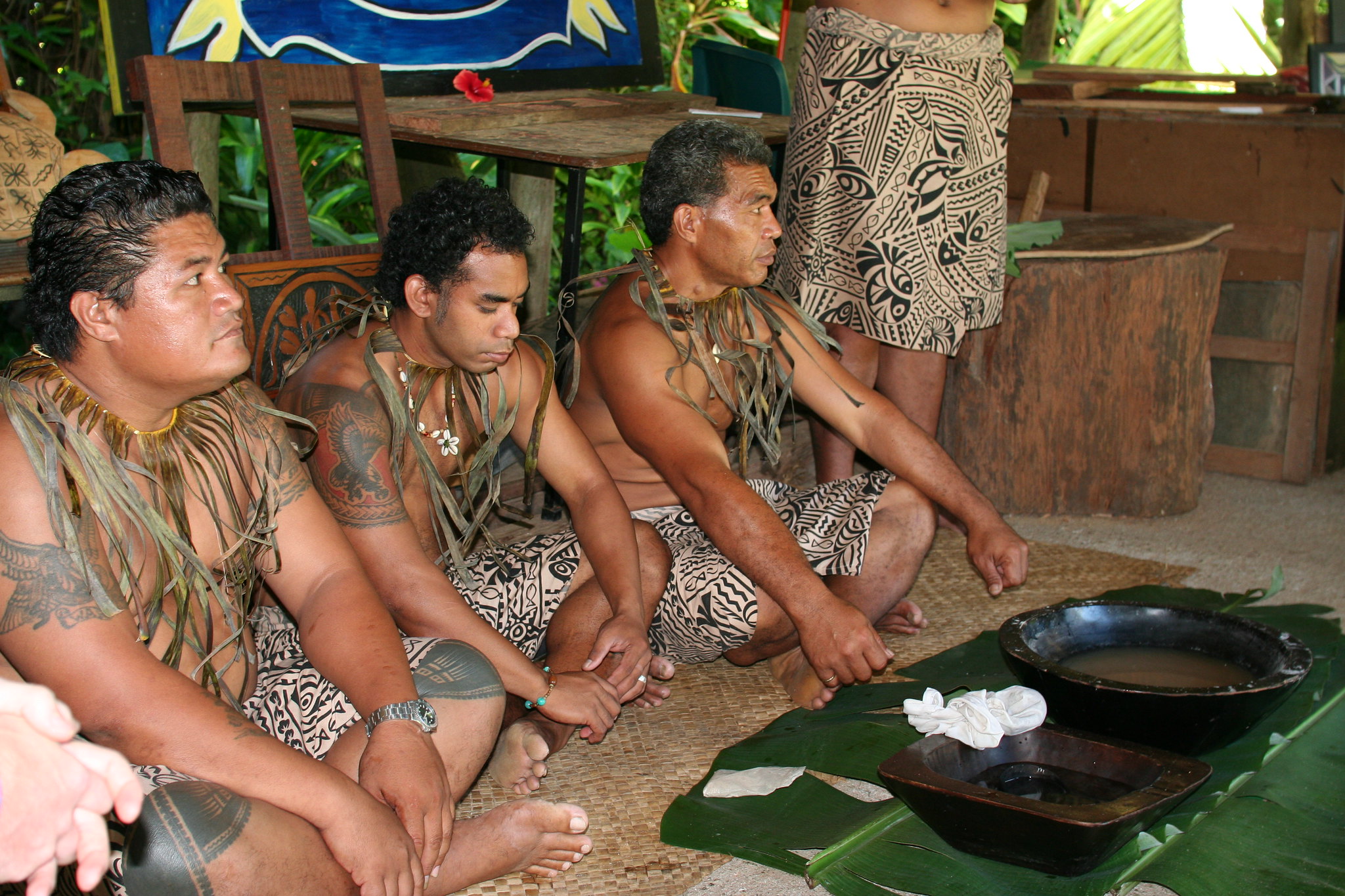 Kava for Anxiety: Does it Work and Is It Safe?

By Hassan Ud-deenFebruary 21, 2020No Comments

Is kava the best natural treatment for anxiety?

The answer is a resounding “yes” for some. And for people who are yet to use kava for anxiety, it’s turning heads as a safer alternative to medications with severe side effects.

Anxiety has even overtaken obesity as America’s main health concern, according to market research firm the Hartman Group.

While benzodiazepines like Alprazolam (Xanax) or Clonazepam (Klonopin) are the default prescribed medications for anxiety disorders, a brewing interest in alternative anxiolytic (anxiety-relieving) treatments has pulled natural remedies like kava into popularity.

What is kava, or kava kava?

Kava, (botanical name Piper Methysticum) is a plant native to the Western Pacific islands used to make kava products. Traditionally, it has a long history as a relaxing remedy and religious ceremonial drink among pacific islanders.

Beyond its main appeal to ease anxiety and induce mild euphoria, scientists have suggested that kava might be a valid aid for treating sleep deprivation and insomnia.

The earthy root also acts as an alcohol alternative to help people unwind and socialize.

Tapping into the teetotal trend, kava bars are the trending spots for a beneficial botanical “buzz”  where people can socialize alcohol-free.

How does kava treat anxiety?

Anxiety is a normal biological response to uncertainty and danger. But a constant barrage of personal worries, health scares, shocking news headlines or even constant stress makes it hard for the body to regulate its powerful fight-or-flight response.

Stress hormones like cortisol and norepinephrine flood the body. And when left unchecked, this gnawing anxiety snowballs into debilitating worry and extreme irritability that’s triggered by anything, or possibly nothing at all.

While benzodiazepines are often prescribed for anxiety, there’s a growing reluctance to use them. This is due to the seriously harmful side effects that benzodiazepines cause over the short and long-term. These include:

Compared to benzodiazepines, kava is a better choice for treating anxiety due to milder side effects and a non-addictive “buzz”.

In one small study of anxious patients dealing with benzodiazepine withdrawal, subjects who gradually increased their daily dose of kava up to 300mg/day while tapering off of benzodiazepine experienced no withdrawal or increased anxiety.

A handful of Redditors have also reported using kava to safely rehabilitate and wean off of addictive benzodiazepines (and other hard drugs).

Unlike the sedative “knock-out” high from benzodiazepines, kava, in normal doses, produces mild euphoria that’s compared to alcohol, without heavy hangovers or headaches.

Some users even report a reverse tolerance when regularly using it. The more they used kava, the lower the dose they needed to feel relief in the future.

The science behind kava for anxiety

Kava is a powerful therapeutic tool for anxiety because of the way it interacts with the brain.

It’s an almond-shaped structure in the brain that is responsible for communicating and processing incoming sensory signals. The amygdala also alerts the brain to a threat, triggering states like fear or anxiety.

Kava contains kavalactones, psychoactive ingredients that bind to the receptors in the amygdala to calm feelings of anxiety and stress.

A 2004 review of 11 controlled studies and 645 patients found that kava, when compared to a placebo, was far superior at treating symptoms of and managing anxiety for short-term use (1-24 weeks). Patients treated with kava for anxiety scored lower on the Hamilton anxiety scale.

And according to the study, unlike benzodiazepines — which have resulted in many fatal overdoses — side effects weren’t apparent. Researchers described any “adverse effects” as being “mild, transient and infrequent”.

How much Kava should you take for anxiety?

There are no universal guidelines for how much kava to take for anxiety. To avoid side effects, some experts advise staying under the hepatotoxicity threshold of 250 milligrams/day. Others, like the American Botanical Council, advocate 60-120 mg of (kavalactones) as a safe dosage for no longer than three months.

The dosage you need will depend on your needs and level of anxiety. It’s always best to start with small amounts and make incremental dosage increases as needed. Please consult a qualified medical professional before taking any supplement or medication.

You should not take kava for anxiety if you’re:

How do you take kava?

You can find Kava in tea, powder, capsule, and liquid form.

Kava tea is brewed in hot water and might include other herbs as part of a “herbal relaxation” blend. Again, the safe recommendation for cups of kava tea per day is dependant on your needs and the concentration of kavalactones in your tea.

You can also buy kava root in powder form and make a stronger drink that you strain yourself. This is closer to the ceremonial style of brewing and consuming kava. If you’re unsure about dosage or want to be precise with your consumption, capsules are a great option.

As described by the Kava Guru, liquid kava’s taste is like a “very earthy coffee with the consistency of a milkshake.” Liquid kava is often sold in small bottles, some drink it “neat”, others like to mix it with another drink to mask the strong taste.

The best kava for anxiety

With all the variety of brands and concentrations available, choosing the best kava for treating anxiety can be tricky.

Depending on the kava and where it is cultivated, certain strains have stronger mental or physical effects. These are commonly referred to as either “heady” or “heavy” kava strains.

Heady kavas have a stronger euphoric effect and emphasize mental calm and relaxation. Heavy kavas provide an intense physical sense of relaxation that’s optimal for pain relief and muscular aches. For treating anxiety, a heady kava is the best option.

When you’re buying kava, stick to “noble” grades. Noble kavas are cultivated with proper care. They have desirable chemotypes that result in pleasant psychotropic effects with fewer potential side effects.

Non-noble kavas, however, are quicker to yield and result in unpleasant side effects like nausea, sickness, kava hangovers and headaches.

Kava is effective and safe for anxiety

There’s a lot of confusion about using kava for anxiety.

Sure, more research is warranted and needed to understand its long-term effects. But anecdotal and scientific evidence both point to the same conclusion: kava is both safe and effective for relieving anxiety without the baggage of serious or fatal side effects.

People are even embellishing kava as the prescription-free alternative to Xanax.

Hassan Ud-deen is a content marketer who also writes about health, fitness, and marketing.